A caribou maternal penning project in northeastern B.C. has seen the numbers of a herd increase from just 16 animals to over 50, three years after the program began. I spoke with Harley Davis, a Saulteau keeper of the caribou, and Roland Willson, chief of the West Moberly First Nation. Saulteau and West Moberly manage this project together. 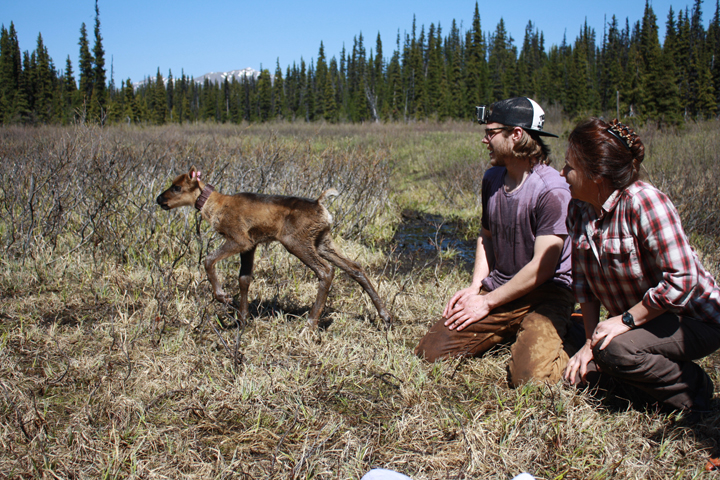