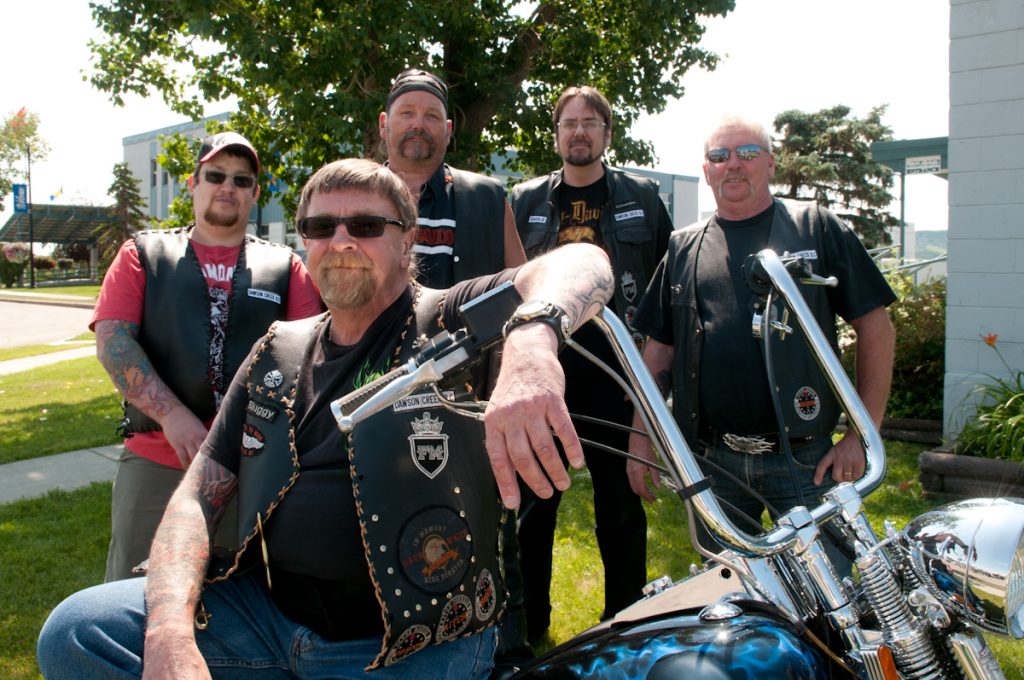 “They do good for the children in the community,” Parker said. “That’s good enough for me.” 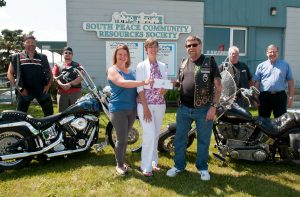 It’s the club’s third year fundraising for the local group. Every year the cheque gets bigger, even though heavy rain forced them to cancel the Show and Shine and swap meet portions of the fundraiser last month. They ended up at the Rolla Pub but still raised $1,929 with 50/50 ticket sales and the like. They cancelled the Show and Shine in 2014 too because of a snow storm, but between the eight club members who came to the pub, they still managed to raise $700.

Last year their donation went towards upgrades at the transition home for women and children fleeing domestic abuse. The 97 Riders don’t specify how the money should be used, but leave it up to the SPCRS staff to allocate.

“It will probably be used in a few different departments,” Smith said. “We’ll meet with all the departments to figure out the area of greatest need.”

This article was originally published July 6, 2016 on Dawson Creek Mirror.