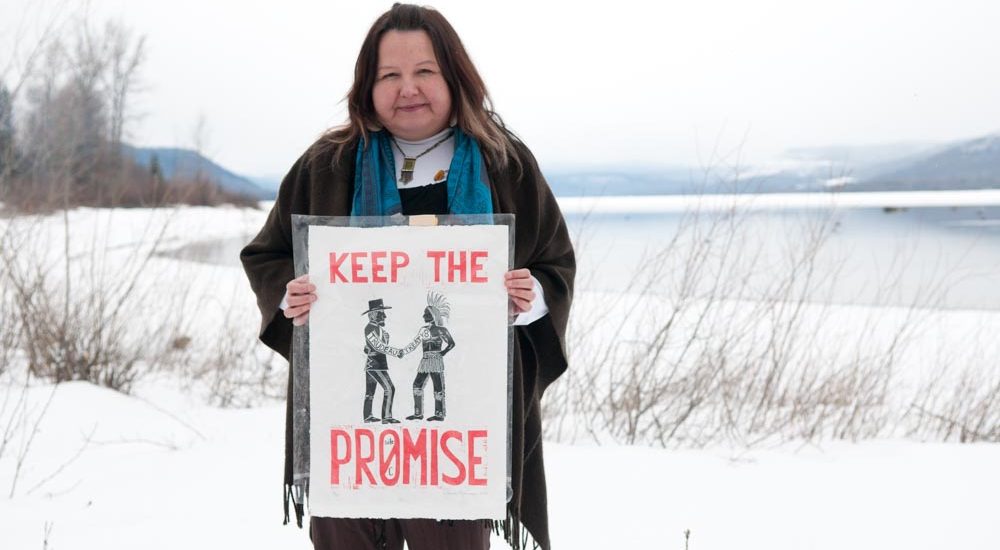 Construction needs to stop so that rights ‘aren’t gone before the First Nations can have their day in court,’ lawyer says.

The federal government made a splash in the Site C news cycle earlier this month when Attorney General Jody Wilson-Raybould announced it would not oppose an injunction application from two First Nations groups. It means the B.C. government and BC Hydro will go into the injunction hearing, scheduled for mid-summer, without the federal government on their side. It also removes a heavyweight influence in court.

“It’s significant that one of the governments, whose authorization stands to be struck down by this injunction, has decided that they will not oppose it,” said Tim Thielmann, general counsel for the nations, saying the courts tend to defer to the Crown’s position on understanding public interest.

Beyond that, it’s not clear the federal government’s absence will change anything. UBC Indigenous law professor Gordon Christie says it’s an interesting move that won’t amount to much.

“I think they’re trying to change the image they’re projecting, but they’re picking a situation that it doesn’t really seem to lead to a different outcome,” Christie said. “So it looks good for them, but they’re also probably well aware of the fact that B.C. will fight tooth and nail to have the dam construction continue, so they don’t have to do anything.”

Read the rest of the article on The Tyee