Despite many meetings, some Treaty 8 members say the consultations should’ve focused less on compensation and more on protecting treaty rights.

“There’s spiritual sites all over this place,” says Chief Roland Willson of the West Moberly First Nation. “Anywhere around here you put a shovel in the ground and start digging, you’ll find arrowheads, remnants of our ancestors here, going back as far as 13,000 years ago. Well, that was us. And we’re still here, we’re still using the valley.”

Willson is talking about the Peace River Valley, 65 square kilometres of which will be flooded by the Site C dam.

West Moberly is one of eight First Nations whose traditional territories cover the Peace Region in northeastern B.C. They’re part of the only historic treaty in B.C., Treaty 8, which protects their right to hunt, fish and trap for a livelihood and otherwise continue living “as if they had never entered into Treaty.” Or so said the Crown in 1899.

When projects like Site C are proposed on their territories, Treaty 8 Nations have a legal right to be involved.

Read the rest of the article here at The Tyee or here at Discourse Media.

Part four in a six part series for The Tyee and Discourse Media. 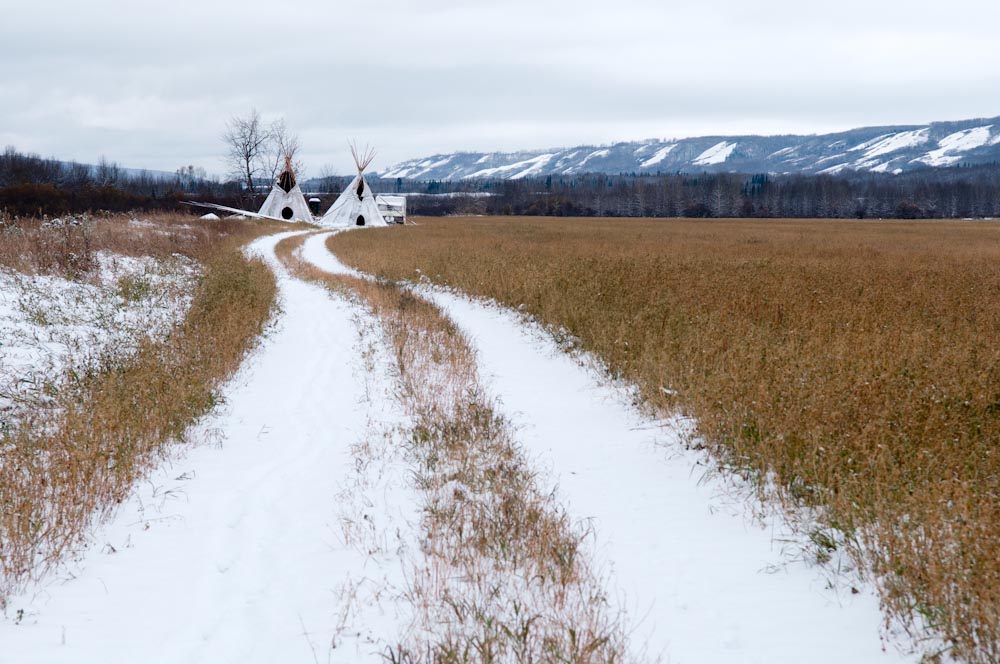